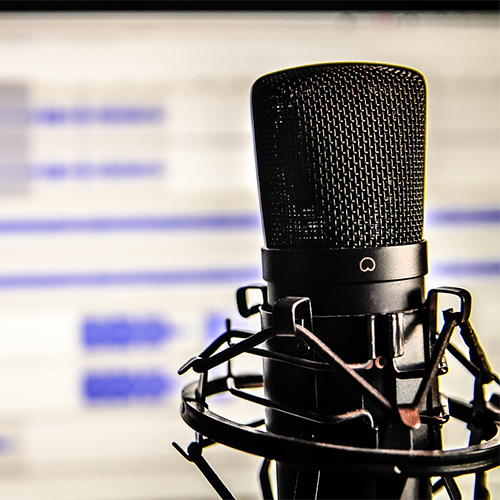 On twitter, we follow Chris Gaines…not just the one that was a pretend character for Garth Brooks, but literally anybody named Chris Gaines on twitter…we followed. 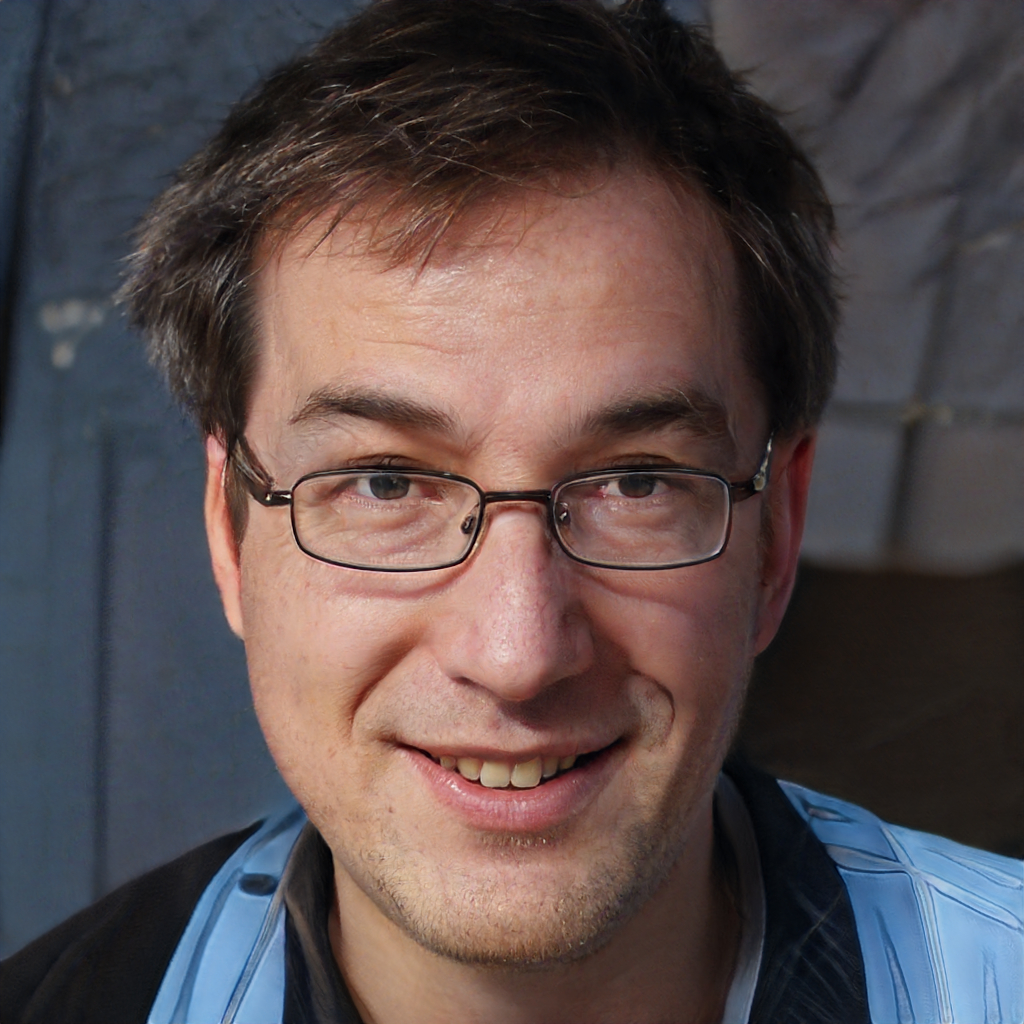 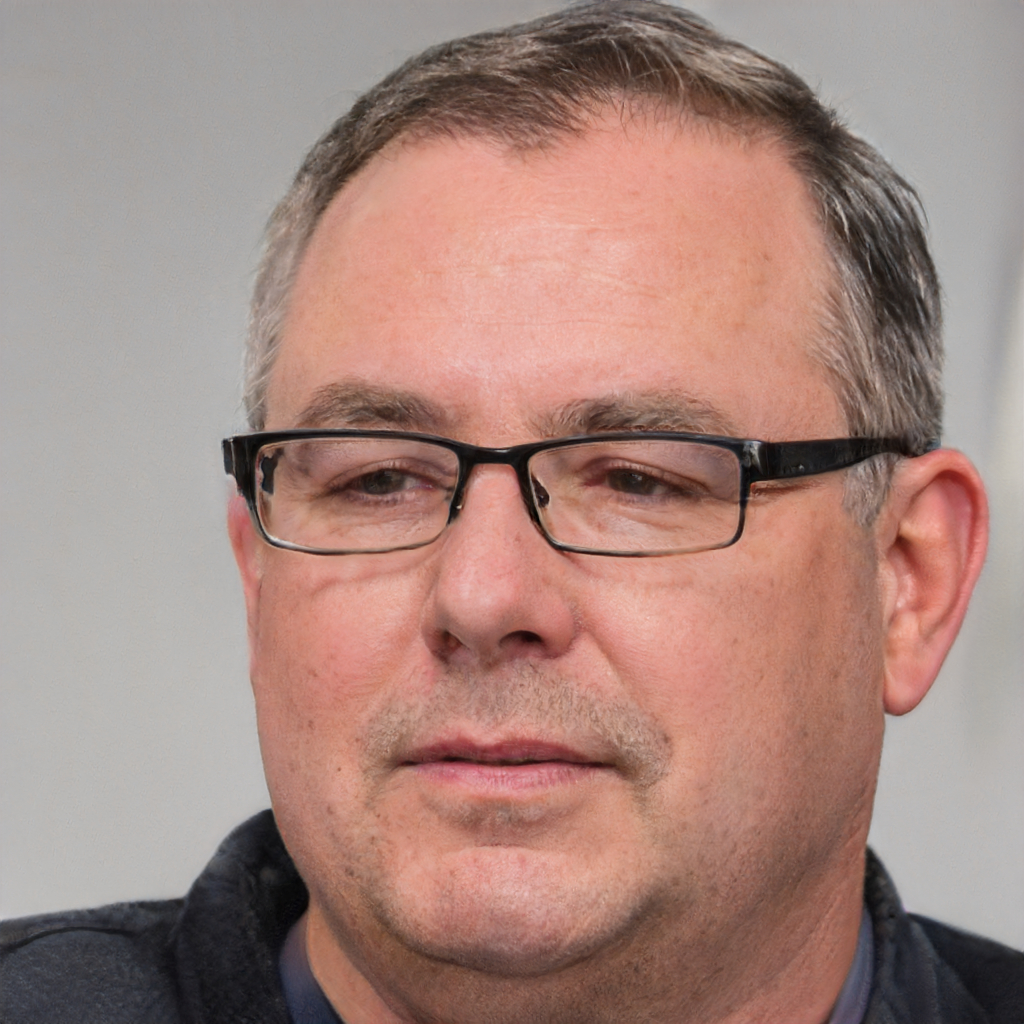 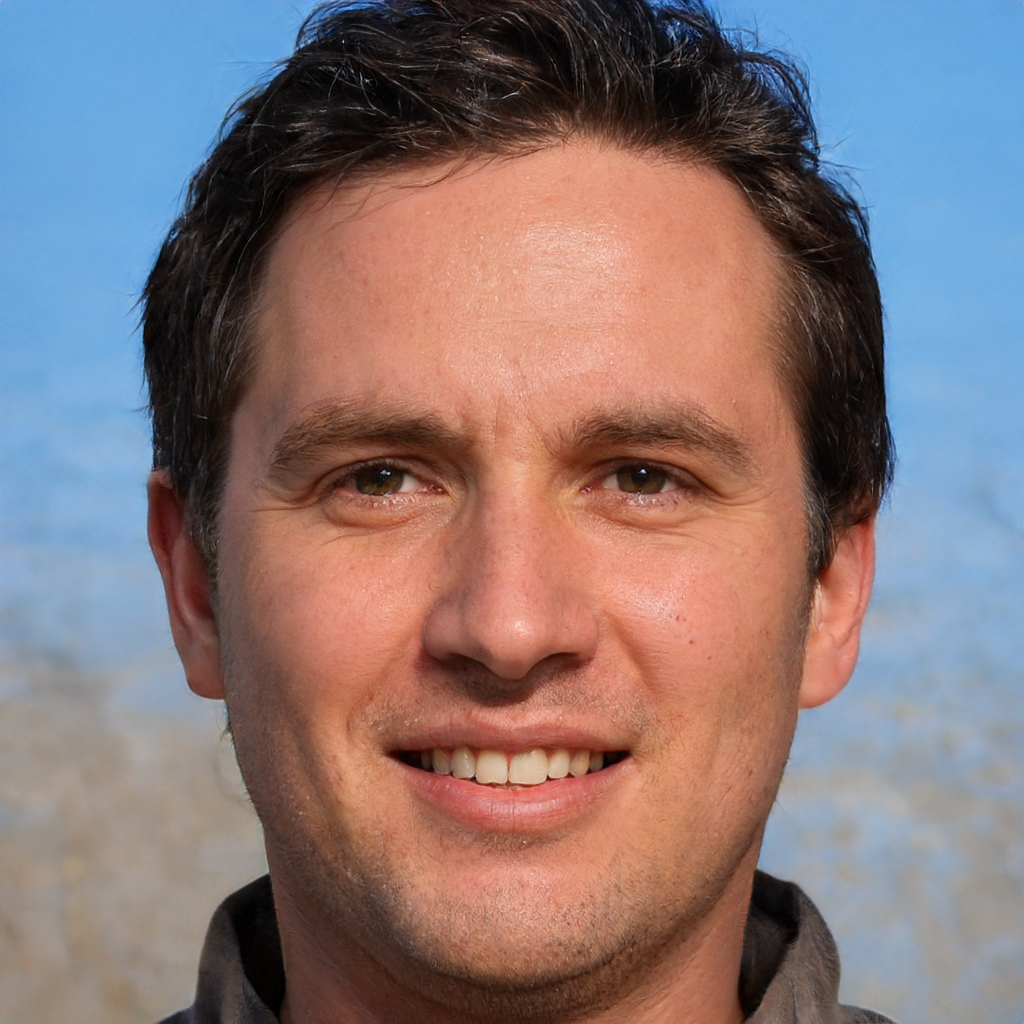